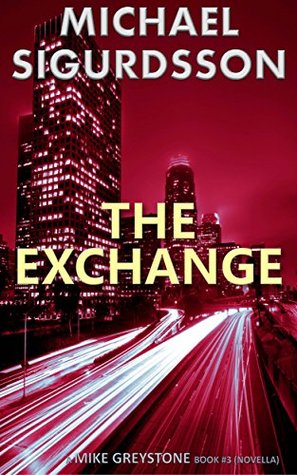 Poetry to Awaken the Spiritual Giant Within

Jump at the Sun: All Things Bright and Beautiful - Holiday Classics