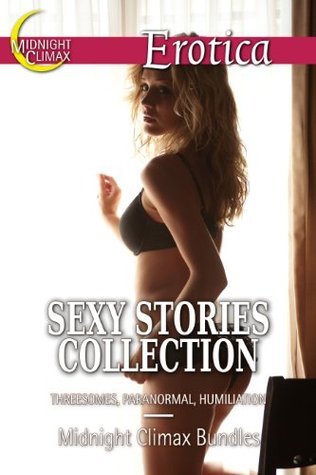 The Persecuted Drug: The Story of DMSO

Mills & Boon : Having His Baby